Brian is a long-time buddy of my husband.  We realized after I took these photos that Ryan has known Brian for over ten years, and then we felt old.  Brian is the type of friend that when I find Ryan (my husband) sitting on the couch in fits of laughter, it’s usually because he has found a link that Brian either sent him, or he sent Brian because it would be hilarious.  Usually, I don’t get it.   I’m happy Ryan has a friend like Brian in his life–and I’m happy he’s in mine too.  We don’t hang out much–but Brian and Jamie strike me as the type that if we were in a pinch, they’d be there for us.  And everyone needs friends like that.

I had so much fun wandering around Olbrich Garden with these two.  Upon arriving, I knew it was their 10 year wedding anniversary.  However while there, I discovered that they were actually married at Olbrich Garden, exactly ten years ago! How cool is that!! I love that type of thing–the nostalgia, and significance of it.  I was so honored they let me into their day, and capture some special moments for them.  Congrats guys 😉 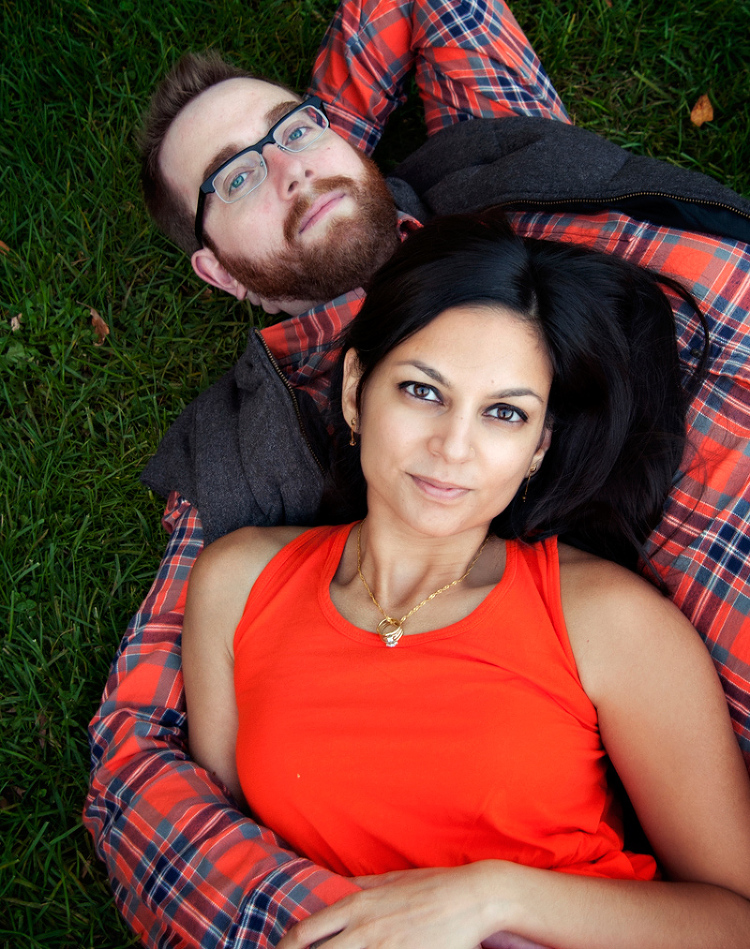 « Sun Prairie family photographer: Knutson FamilyMy own: 30 days of thanks »