There is only one cause of unhappiness: the false beliefs you have in your head, beliefs so widespread, so commonly held, that it never occurs to you to question them

I heard a quote this week that I keep replaying in my head. Because really it’s profound.  It’s 13 words of true brilliance that describe everything that’s wrong with our world, our politics, our friendships, our love lives, our children; everything.  Because I do judge [people].  We all do, it’s natural.  The difference is (and it doesn’t make it okay, still) I am willing to accept defeat, change, and acknowledge my wrong-doingness and fess up when called out.  I try not to do it–and I actively work not to everyday.  But it happens, because of the stereotypes we’ve been raised in–and I guess that just “is what it is.”  But there is nothing more than ignorant and spiteful perceptions people have that get me all fired up.

We only perceive things in a way that we are willing to change.

Whenever have thought something in my head this week, I brought that idea forward.  Isn’t perception what our lives are built off of, and what makes us similar, or different?  If perception isn’t real to anyone but one’s own self, than why do we have this perverse need to make judgement and force ideals onto others?

Why can’t fat people be perceived as happy and healthy (in their own opinion)?  In some countries, they probably are, but in the country I call home it’s a sin.

Why can’t working hard, being poorish, and having a happy loving home be perceived as happiness by all?

Why can’t someone who decides to live off of other people’s lavish lifestyles who claims to be happy be perceived to be good?

No one is right.  No one is wrong.  But if we spent as much time working on acceptance and loving each other in a “we’re in this together” fashion we may start to perceive things more similarly where it matters.  What is the meaning of life? To be happy maybe? And do things that make us feel that way–whether it be helping others, spending money, eating food, spreading the word you believe in, living in a manner meaningful to yourself; isn’t that enough?  If you judge, and then turn around and command to not be judged yourself, you’re wrong. 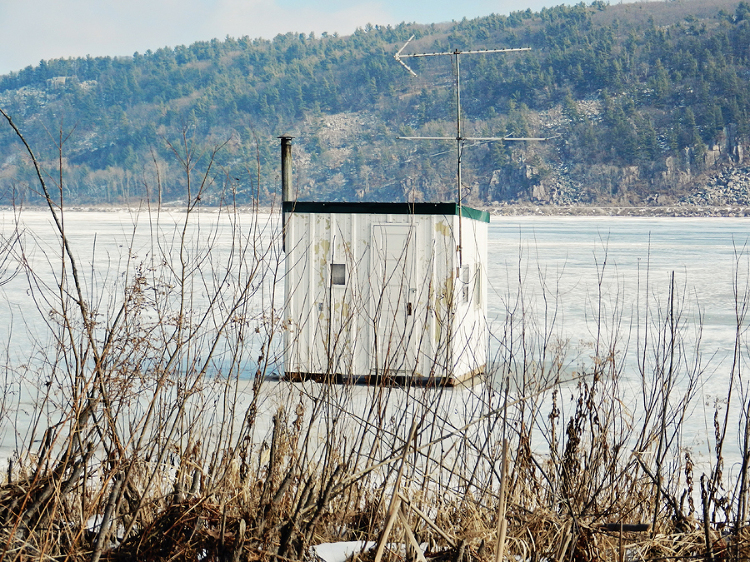 A man wrapped up in himself, makes a really small package

The thing is, that man ^^ probably doesn’t want to change, so he doesn’t perceive this self-absorbedness as an issue.  Just because you claim to care, like, or want something admirable doesn’t make you someone of achievement.  While hard work is often played down by these types of people, the bottom line is, to get there–someone had to work hard.  You would not be self absorbed if you were jumping from homeless shelter to curbside every night, or if you were working three jobs, raising a family alone in a one bedroom apartment.  Someone had to work hard to make you who you are–so appreciate those who do it.

No experience is a cause of success or failure. We do not suffer from the shock of our experiences, so-called trauma – but we make out of them just what suits our purposes.

Posted in My Own