Each year, mainly because its fun for me, but also because its a good measuring-stick of personal creative growth, I submit some of my photos from the year to a world-wide photography contest in which my peers are the judges.  I like it because the format is easy to follow and I love looking at other peoples photos, but also because anyone is allowed to vote.  I definitely appreciate technical skill, and am well aware I have so much to learn on that front–but I think there is something to be said for a photo when it’s voted on by hundreds of thousands of people and selected out of hundreds of thousands of photos as a top tier shot.

Last year I ran out of time, and forgot about the submission deadline until the last day so I just submitted a few from my most recent sessions.  I was excited to see that these three ranked in the top 20-30 percent of over 6,000 photos in their categories.  There are twelve rounds of voting; in each round the bottom vote-getters get the boot and the new round begins, so on.  These three made it to the 11/12th round…not too bad for a last minute thought!

Looking forward to seeing what this year brings.  If you’re interested in voting or checking out the OVER 200,000 photos submitted this year head on over to here: http://shootandshare.com/photo-contest/  The voting should be opening a little later today.  Enjoy! 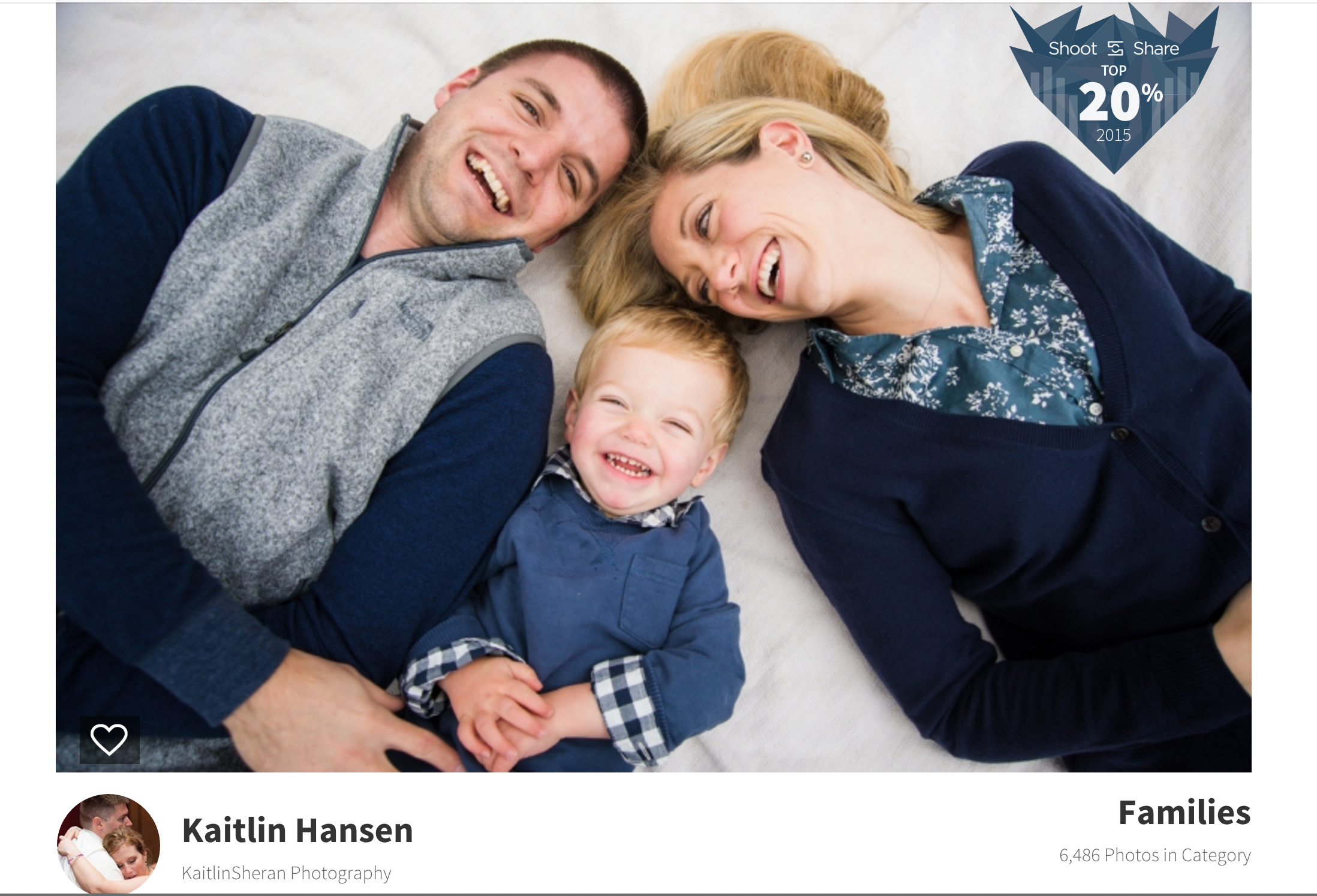 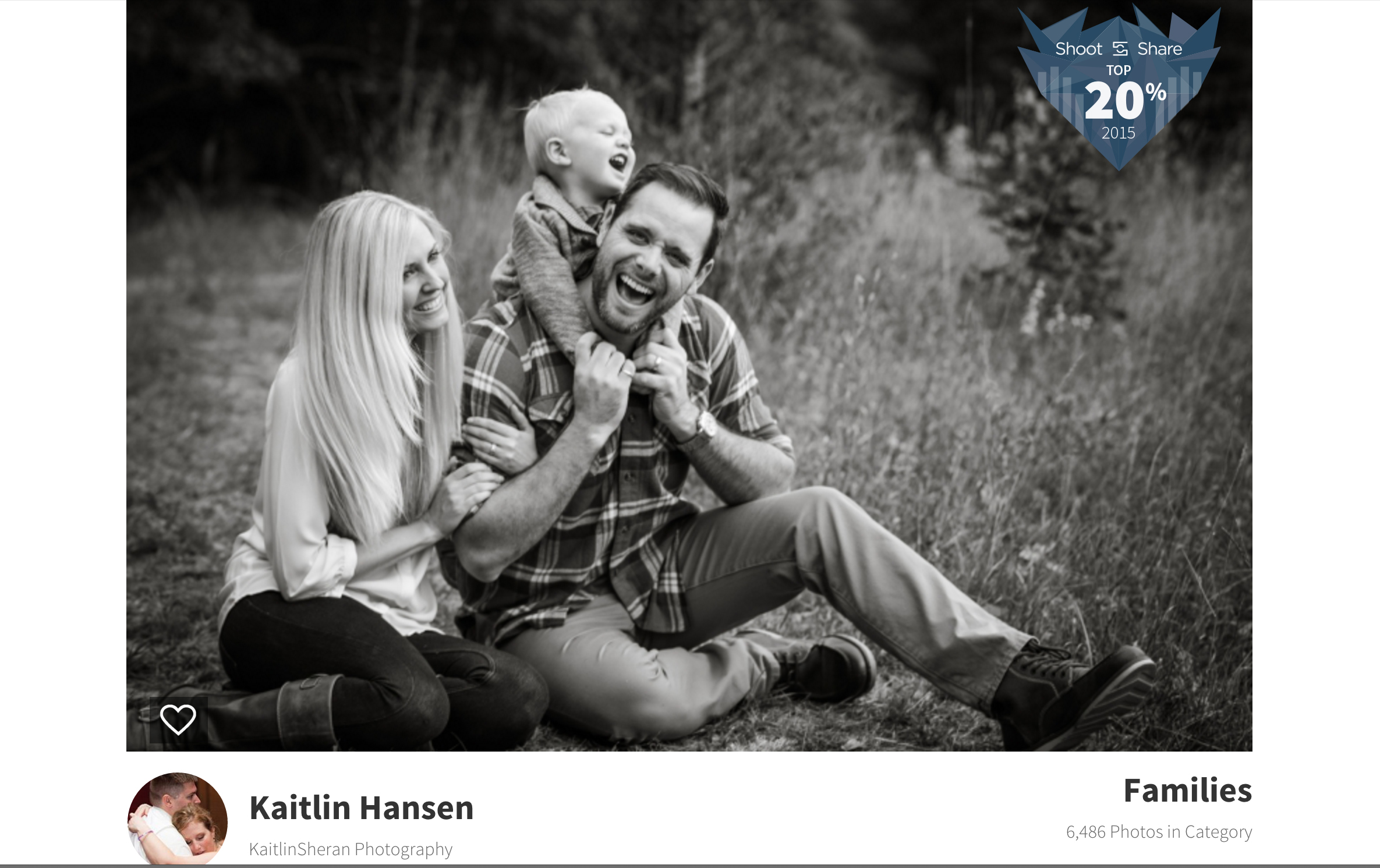 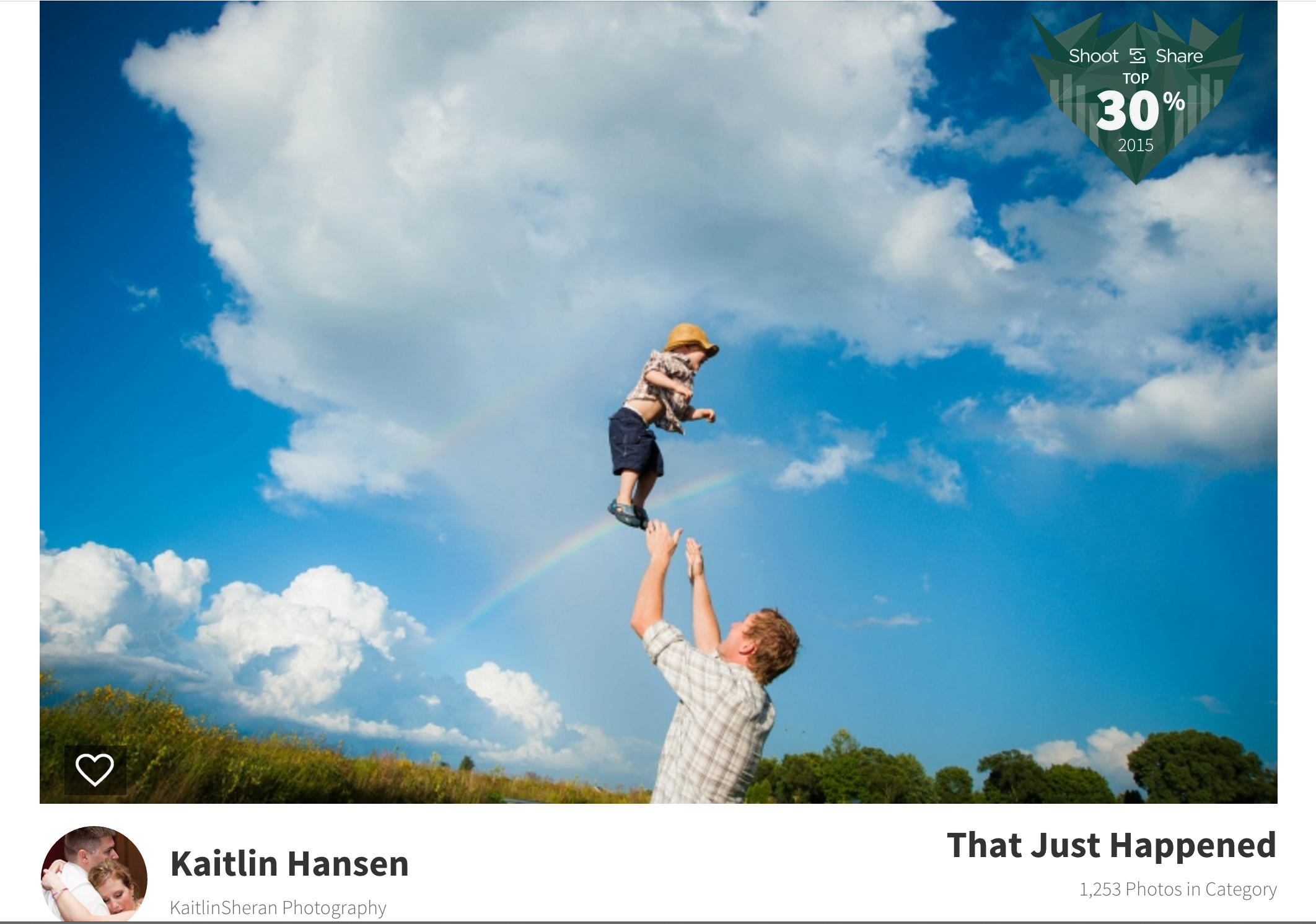